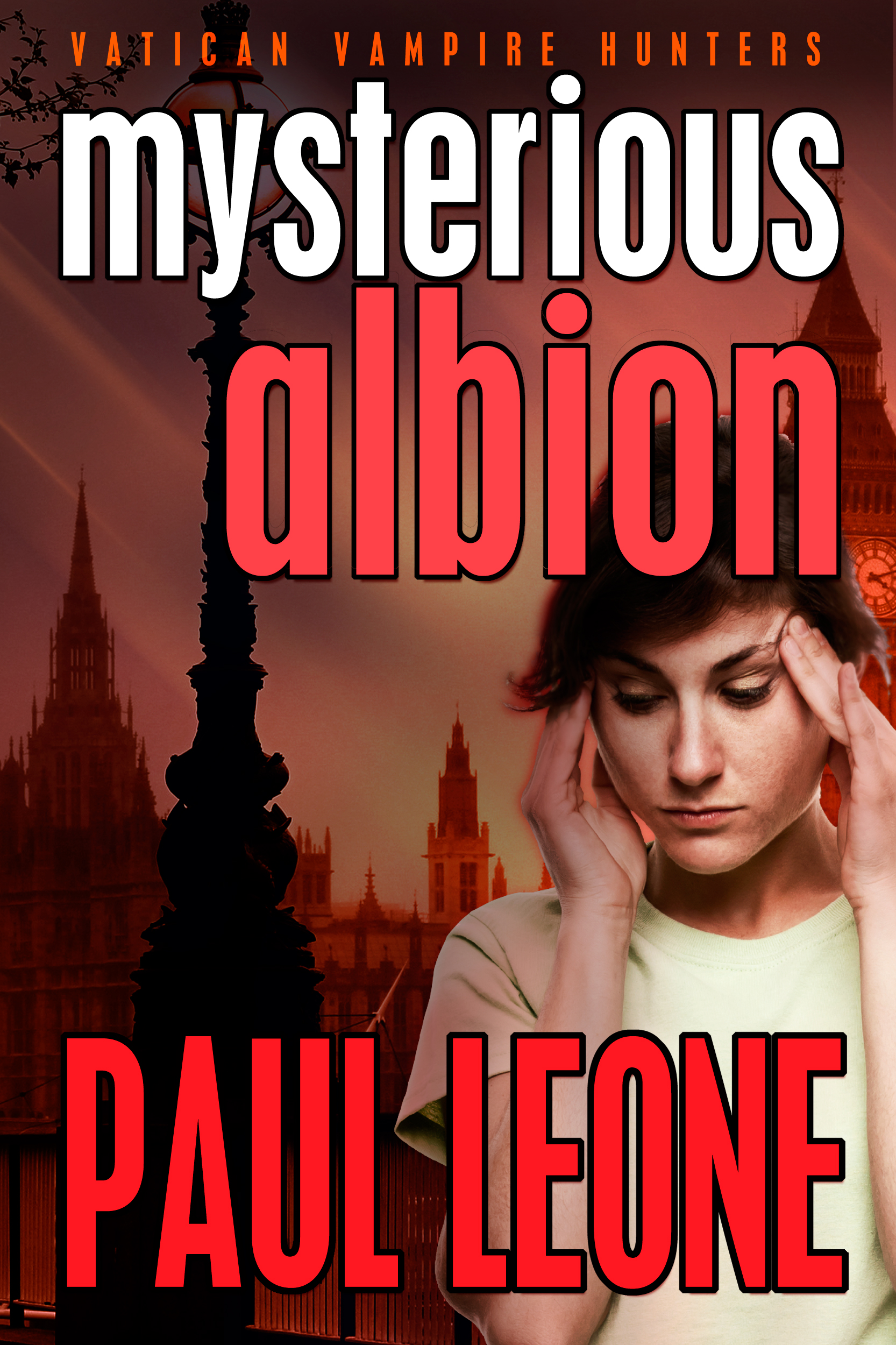 Lucy Manning just wanted an ordinary life. But surviving a vicious vampire attack has put the young American in the middle of a holy war between a secret society of vampire hunters loyal to the Catholic Church—and an ancient and powerful vampire queen who has awakened from a long slumber with dreams of blood and conquest in her demonic mind.
Lucy may not want to do battle with a ruthless, eternal evil, but evil has other ideas…

The Book of Thoth

Manhattan socialite Nicole van Wyck lives a life of fancy parties, expensive restaurants and easy luxury. All that is about to change as she discovers that New York City is a battleground between the living and the damned. After being violently exposed to the hidden war, Nicole joins a secret band of vampire hunters just as a plot a century in the making finally unfolds.