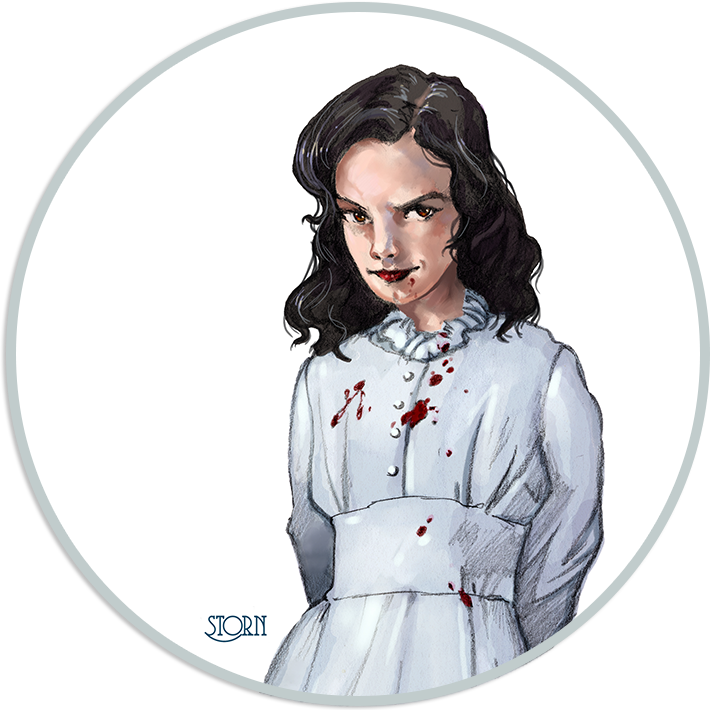 “Make ready thy soul, if thou canst. Death enters.”

And, on cue, the door creaked open. Laetitia cried out, and she wasn’t the only one.

A girl stood there. She pointed at Madame Elizabeth as the medium rose, trembling, from her chair.

“What—what about us?” Laetitia whispered.

“Your blood is mine.”

And then the screaming…

The vampire’s eyes bugged out and he made a strange and (to Lucy) satisfying gurgling noise. He started to reach up to grab at the dagger, but Lily grabbed his arms and held him, more on account of his shock than her strength. Lucy stabbed him again… and again…

Joe pulled her back with a wordless look.

Lucy stared at him, flushed and angry, then exhaled it away.

“No. I’ll do it.” She did, and stared down at the vampire as she did. Then it was dust. She stared at the dust in silence for a moment, then turned to the others. “Let’s get the hell out of here.” 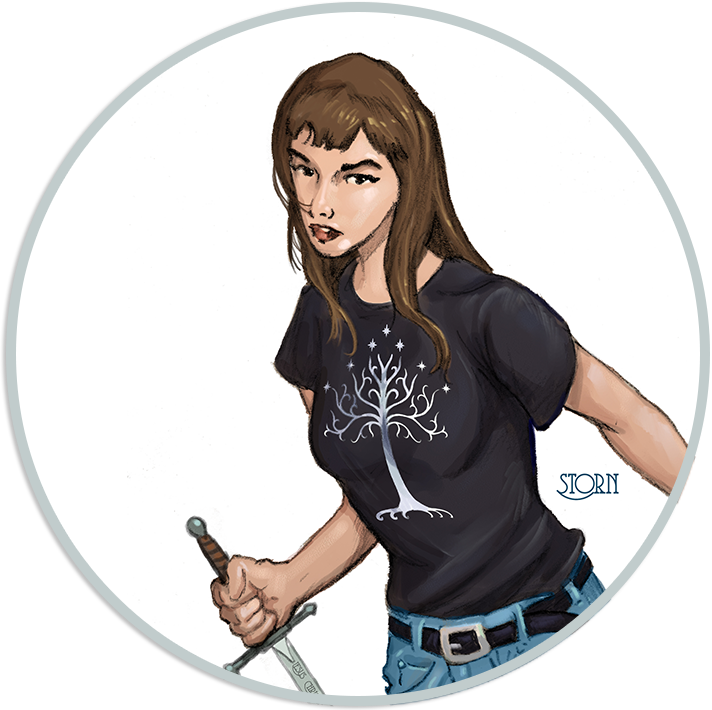 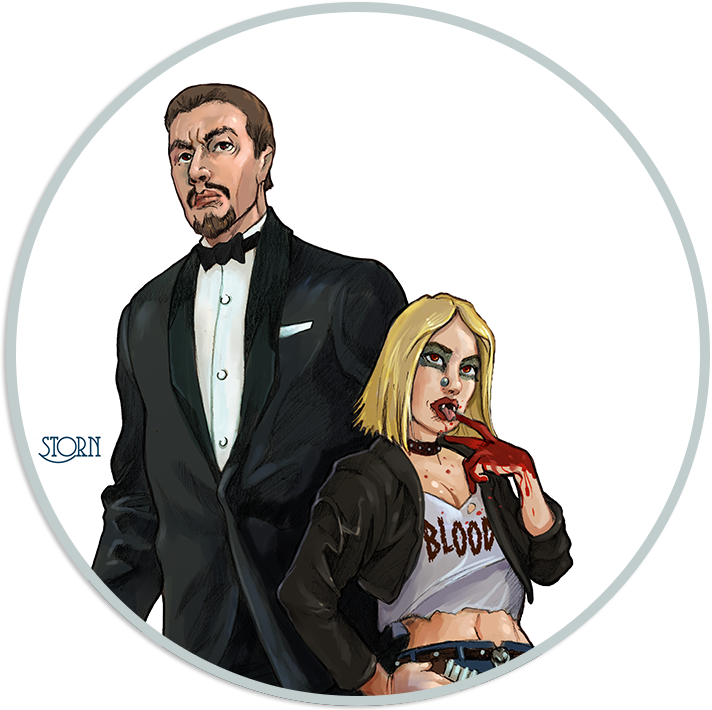 The Count and Alice

“Do we have a plan?” Alice asked the Count.

“Of course. Kill them and take the key.”

Alice grinned eagerly. That was the best kind of plan.

Oh, for pity’s sake, Nicole thought. “That’s your plan? To summon a big stupid sea monster to smash New York? I’ve seen that movie, and it doesn’t end well for the monster.”

“This is no movie, cretinous girl.”

“And you’re no epic villain out of Paradise Lost. You’re just a greasy imp in a suit.”

“We’ll see. Oh, by the way… it will be your blood that opens the book.”

“How about no, you pompous nosebleed?” 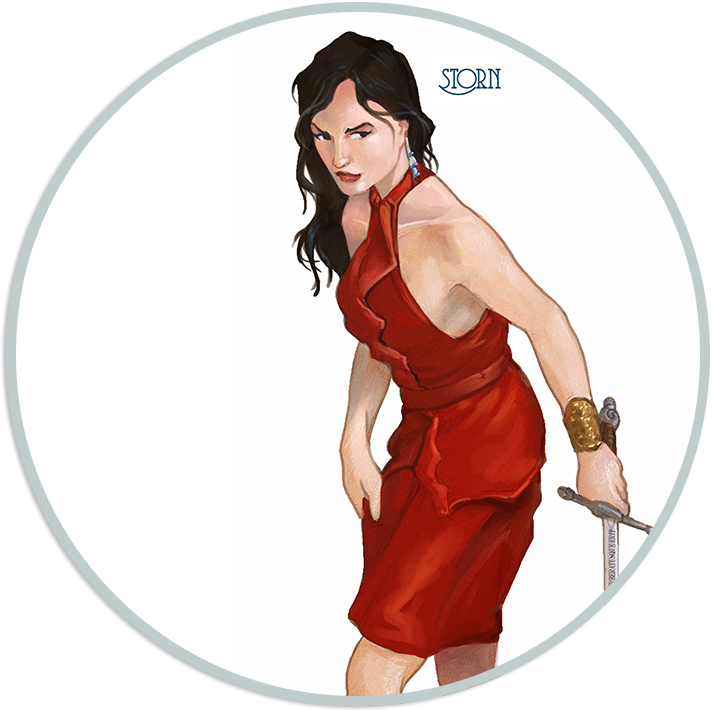 The Apocalypse of Eve